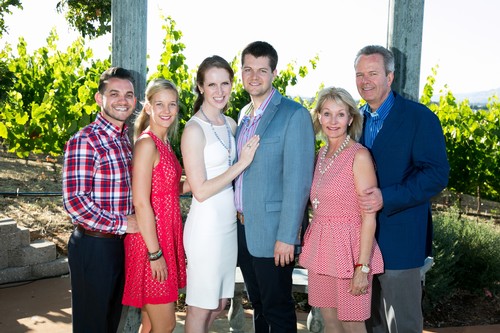 Meet a family of a faith-based winemakers who prepare special blends for the Holy Father.

Most vintners can’t say they’ve made wine for one pope, let alone two.

The faith-based winemakers bottle special blends for the Holy Father. 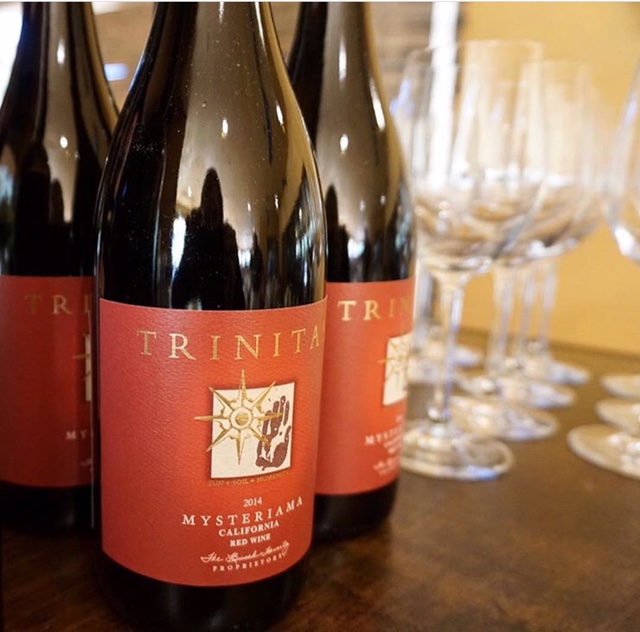 Vintner with a faith-based start

After years of dreaming of owning a winery, entrepreneurs Tim and Steph Busch opened Trinitas Cellars in 2002. Now their son, Garrett, and his wife, Betsy, operate and manage the small-production winery.

The Busches made their strong Christian faith the focus of their brand, by choosing for its name Trinitas, the Latin word for trinity. 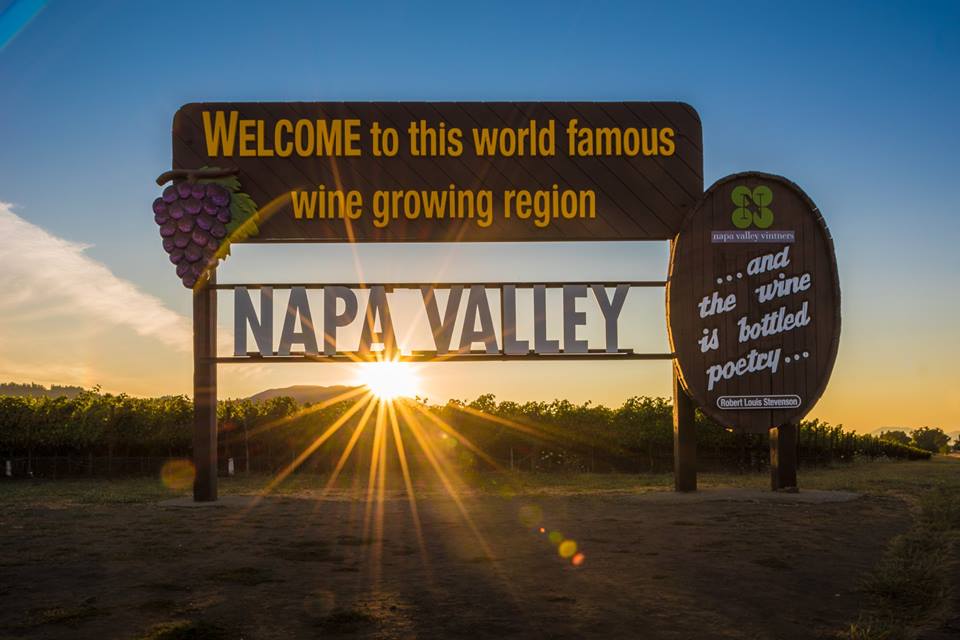 “Our faith also integrates into our mission and wine-making philosophy: sun, soil and humanity,” says Garrett, who acts as CEO. “Sun represents God, who nourishes the grapes. Soil represents our co-creation with God to make really great grapes. And humanity represents our growers, winemaker and extended family, who come together to make Trinitas wines a reality to be enjoyed by everyone.”

While Trinitas serves a broad spectrum of clients, Garrett says the family receives lots of positive notes from people who especially love the faith-based brand that puts blessings on its wine bottle labels.

“When it comes to the way we operate and do business, it’s in a Christian manner with dignity and respect — that’s how we work with our team every day,” Garrett says. “A lot of people are surprised and amazed that we put our faith so forward in our business. It’s unusual.”

Tim and Steph attend an annual audience through the Papal Foundation. “People often would give the Pope gifts like religious items at these audiences,” Garrett says. “We wanted to do something different.”

In 2013, when his parents heard that Argentinian Cardinal Jorge Mario Bergoglio was elected Pope, they called Garrett and said they wanted a new wine made just for him.

“I said, ‘Dad, you know how wine’s made, so we can’t just make it,’” says Garrett, who instead chose a barreled Cabernet Franc and aptly dubbed it “Cabernet FRANCis.”

The team hand-bottled and labeled half a dozen bottles, which the Busches gave as gifts to cardinals they met during their 2014 visit — all except for one bottle with a special purpose. 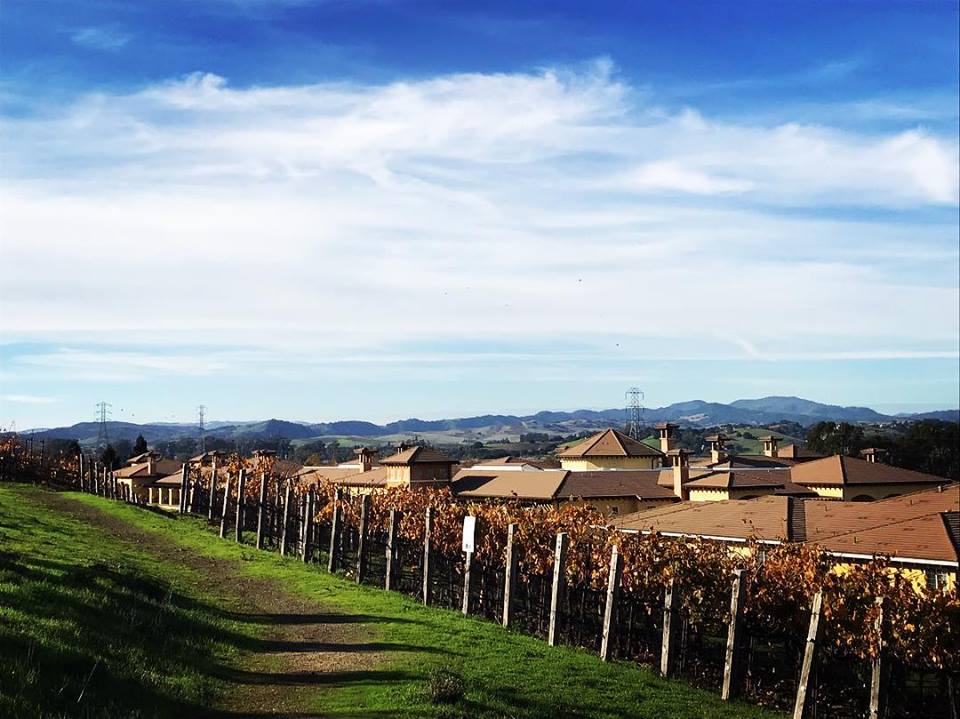 At their audience with Pope Francis, Tim and Steph presented the Holy Father with his own bottle of Cabernet FRANCis.

The Pope had sampled Trinitas’ offerings before. When he saw the bottle of Cabernet FRANCis, he said, “Mi vino, mi vino” (“My wine, my wine”).

“Your wine is augmenting the Pope’s vices,” he joked through an interpreter.

Later that day, Tim and Steph received a call from the Pope’s office, saying he shared the bottle at lunch and wanted more. Tim got on the phone pronto, contacting all the cardinals they had gifted bottles to and retrieving those that hadn’t yet been consumed.

“A few months later, when we had more bottled, we sent three cases to Pope Francis,” Garrett says. “It’s a fun tradition. We’ll continue to make Cabernet FRANCis until we have a new Holy Father.”

Trinitas Cellars is part of the Meritage Collection of properties, a luxury hotel chain that provides an unparalleled balance of comfort and leisure. 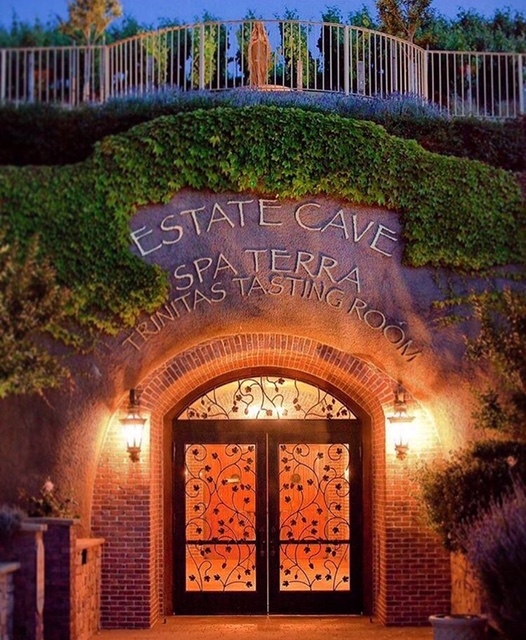 “At the Meritage Resort and Spa, we’ve built an Our Lady of the Grapes chapel where guests can attend daily Mass,” Garrett says. Through Meritage’s  clergy hospitality program, priests and bishops receive a complimentary stay.

The resort asks one favor in return: “They just have to say daily Mass,” Garrett says.

In July, the Busches are expanding with a new Napa property, Vista Collina Resort and the opening of their new tasting room in The Village at Vista Collina.

“Winemaking is a business that you have to have a deep passion for,” Garrett says. “There’s so much we don’t have control over —- like the sun and the weather. We leave it to God and pray that we have good harvest. It’s humbling in that sense and another driver for our passion.”

For more information on Trinitas Cellars, visit the website.